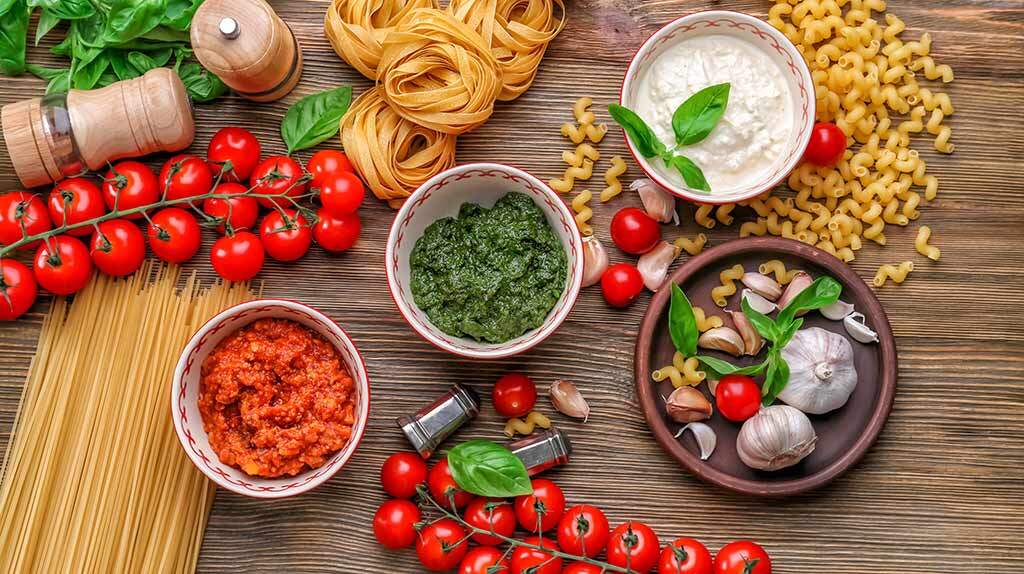 But if you’re looking for an emporium in the true sense of the modern word (‘a large retail store selling a wide variety of goods’ is the definition from Google), and you are in Brisbane, you can’t go past Marcia’s on Montague, on Montague Road in West End, which fits the description like a glove.

Marcia and her husband were buyers for David Jones before setting out on their own, first with a handbag, luggage and travel goods store, which blossomed into a chain of thirty stores across Australia. Around sixteen years ago they sold the business and looked around to see what would work. They spotted a gap in the market which they then proceeded to fill when they opened Marcia’s on Montague – an inner city department store. Or emporium!

They looked at a few inner city suburbs – Milton was another possibility – before settling on West End, where they had previously had one of their travel store outlets.

Today Marcia’s on Montague has 800sqm of floor space and stocks a huge variety of goods, from homewares and gifts, to children’s gifts to kitchenware and tableware. A few years ago they added an organic supermarket, an organic cafe and a hole-in-the-wall espresso bar.

“We had a clear vision of what we wanted to achieve and set out to get there. A lot of people think we are like (Sydney based) Peters of Kensington, but we’re not. We’re quite different.” says Marcia. “We really cater to people who enjoy their home and kitchen and are looking for something different – and really good quality.”

Although they are consumer focused, they do get some professional chefs coming in to buy kitchenware items from them, although they are not set up to be a hospitality supplier as such.

Both I.O.Shen knives and the Nirey electric knife sharpeners have a place in their range. They have stocked I.O.Shen knives for a few years and sales are good, despite stiff competition from some of the major brands in the knife world they also stock. As an established brand, Nirey sharpeners are sought out by customers, especially for fans of Asian-style knives, which Nirey is well suited for.

So, what does Marcia see in terms of trends in the industry?

“Right now breadmaking is very popular and we’re selling a lot of bakeware as a result.” she says. “And cake decorating is quite big as well right now. And it’s not just the ladies in the house – we’re seeing strong interest from men and women, particularly in bread and baking. This is a common thread, with all of the TV shows encouraging more men to try cooking.”

On the other hand, if you’re a big fan of Moroccan cooking and Tajines, you’re behind the trend!

“The Tajine world has slowed down a bit – they’re not as big as they used to be.” says Marcia.