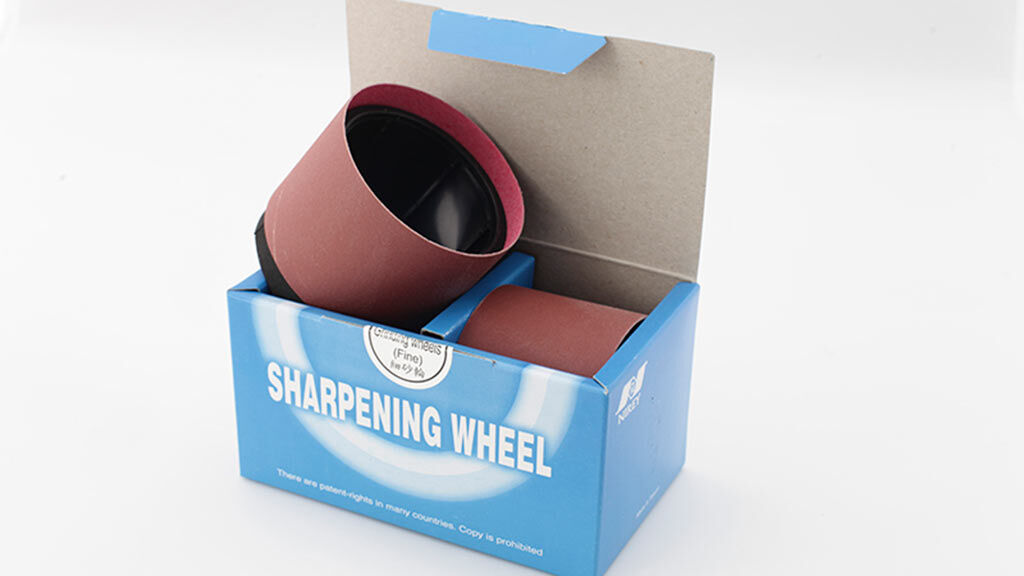 Drive 120kms inland from Gladstone in Queensland and you will arrive in Biloela, the administrative centre of the Shire of Banana, Central Queensland. With a population of just under 6,000, Biloela is also home to the Callide Power Station and Callide Dam and the third largest meatworks in Queensland. Ironically, bananas are not a major component of the farming in the area – cattle grazing, cotton and wheat are.

Jeff and Gloria McLennan have lived in the area all their lives, and for the past seven years or so have run Dave’s Disposals in town – a camping and gun shop. Dave’s Disposals – founded, as you might imagine, by someone called Dave thirty years ago, was sold to someone else called Jeff (!) until finally being bought by current owners Jeff and Gloria.

“As well as the pig shooters, we’re in a big farming community here so a lot of our customers are local farmers, plus we’ve got a couple of local gun clubs.” explains Gloria, “But we also sell quite a few knives and knife sharpeners to people who work in the abattoir. We used to have quite a few roo shooter customers as well, but there aren’t so many nowadays.”

They keep a stock of the I.O.Shen chefs knives, which sell to local chefs at the RSL and other local establishments, but their more popular item is the Nirey electric knife sharpener range. They keep some stock plus two demonstration models.

“The Nireys are pretty good actually. Sometimes when someone comes into the shop with a damaged or blunt knife, we’ll run it through the Nirey for them. And once Jeff took a Nirey down to the RSL so they could test it. They bought one of course.” says Gloria.

So if you’re planning on going bush up in central Queensland, it might be an idea to pop into Dave’s Disposals at 50 Callide Street in Biloela – they’ll make sure you have all the equipment, guns and ammo you’ll need. They’ll even cut keys for you!