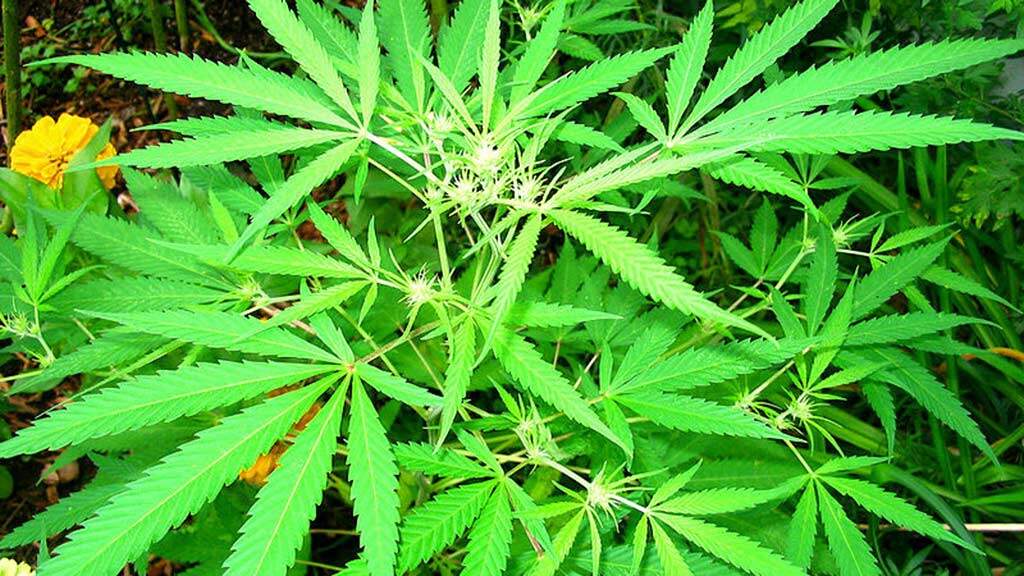 This month we have quite literally a smorgasbord of different snippets of news (sometimes just vaguely) related to the world of chefs knives and the culinary arts. Here’s our take on what’s going on out there…

You’ll be able to eat hemp in Australia from November
The first snippet is an update to our article a few months ago about the future of food. Without a huge amount of song and dance, a new food ingredient is set to be allowed to be used in Australia this year – hemp. Essentially a relative of the marijuana plant but with much lower content of the active ingredient THC (tetrahydrocannabinol), hemp is a great source of Omega 3 oil, as well as protein, and in other parts of the world it is used in many different formats – as a flour, oil and protein powder. Food Standards Australia has now ruled that hemp can be sold as a food ingredient in Australia, but you’ll have to wait until November to buy some.

Australian are getting fussier about where their food comes from (and where it goes)
The new term is ‘sustainable dining’ and it describes eating out at places which – in one way or another – embrace a sustainable approach to food. This can be anything from sustainably and ethically sourced food to reducing waste or reducing animal cruelty, or simply favouring eating establishments that use seasonally available fruit and vegetables, according to a recent survey.

It probably won’t come as a surprise to hear that the age group driving this change is the younger generation – 18-24 year olds. The most important factor mentioned by those surveyed was using in-season locally produced food, but other factors such as giving left over food to charity, growing food on site and using sustainably sourced food were also important.

At the same time Australians are getting fussier about whether the food they eat has been produced organically or not. The market for organic food is Australia is worth $919M a year and 67% of Australians are willing to pay up to twice as much for organic produce, according to a Nielsen survey. Organic food must be certified by a recognised certification body (there are six in Australia) as not having been grown or made using man-made fertilisers or pesticides or using any feed additives, growth hormones or genetically modified organisms.

How’s your kitchen culture?
A recent article on goodfood seems to be saying that the good old bad old days of working in a restaurant kitchen may be a thing of the past. No more streams of expletives (or worse – pots and pans) from the chef directed at underlings, apparently. What’s happening is that chefs are getting burnt out by the age of 45 by the stress of the ‘traditional’ way of running a restaurant, and this is impacting young workers’ desire to go into the business. This is great for experienced chefs who can – almost – get a job anywhere they want, but not so good for the industry as a whole. The approach being adopted by the next generation of chefs is apparently a little less abrasive, and some previously ‘difficult’ head chefs have also adopted a more friendly manner, finding – unsurprisingly perhaps – that they have a lower staff turnover rate as a result.

Do five year olds and kitchen knives mix? The answer may surprise you
Last year we asked the question When should kids be allowed knives?. The answer is – according to parenting expert Kay Buckley from Adelaide – five. To be precise, this is the age she believes children should be allowed to use a kitchen knife for the first time, to chop vegetables. She thinks children are being overprotected by parents today and are not learning important life skills at an early enough age – including how to use a knife in the kitchen. The other skills she believes five year old children should be learning include how to take apart small appliances (she recommends not ones you are still using), looking after a pet, climbing trees and walking to school.