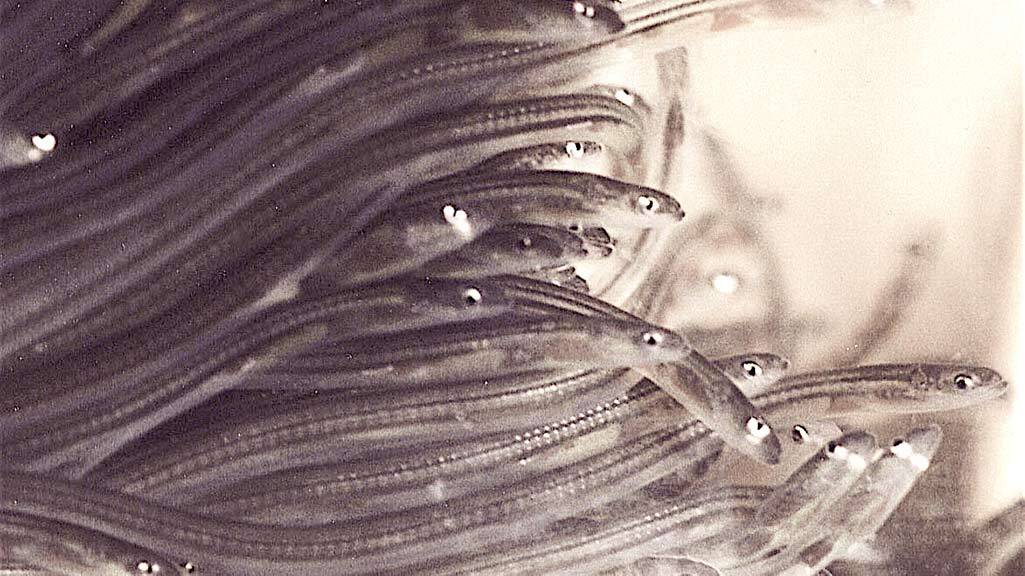 This is the second in our two part review of the most expensive food ingredients in the world. Part one profiled fifteen of the top thirty of these (chosen very subjectively by the Total Knife Care team) and here in part two, we profile the second fifteen.

Just in case you’re wondering, although with each article we start with the lowest price foodstuffs and end up with the most expensive, that doesn’t mean part one is all the (relatively) ‘cheap’ ingredients – in fact by price (in Australia dollars) per kilo, the first part starts at $122/Kg (vanilla) and ends at $243,395/Kg (white alba truffles). The list here starts at a very humble $25/Kg and finishes up with an ingredient priced at $32,350/Kg.

16 Mangosteen
Price $25 per Kg
Mangosteen (also called ‘purple mangosteen’) is a hard-skinned fruit originally from South East Asia but now grown in tropical regions around the world. It is tangy and sweet, but with a mild flavour, often compared to a lychee or ripe peach in taste. It is sometimes referred to as the ‘Queen of Fruits’ (read about the ‘King of Fruits’ below)

17 Scottish lobster
Price $33 per Kg
Scotland has two entries in this list – the first of which is lobster. Although, compared to many of the entries in this list, Scottish lobster is relatively affordable, it is also one of the most sought after types of lobster. Back in the 1800s lobster was regarded as a food for poor people, but is now posh enough to feature in Monty Python sketch – lobster thermidor aux crevettes with a Mornay sauce.

18 Haggis
Price $35 per Kg
Haggis again is a traditional Scottish dish, not specifically for the wealthy. It is the result of stuffing a sheep’s stomach with sheep’s liver, lungs and heart and mixing in some spices along with oats (another Scottish favourite) and onions. These days you can get a vegetarian version.

19 Frost salt
Price $81 per Kg
One of the reasons frost salt is so reassuringly expensive and a cut above any other type of salt, is that is only found in one spot in the Egyptian desert. It is very white indeed and has a snowflake like appearance, so is great for food presentation.

20 Coffin Bay oysters
Price $111 per Kg
Coffin Bay in South Australia is renowned for its oysters. Much like other foods on this list, including lobster, oysters were once considered a food for the poor. Then along came champagne and then oyster bars. Coffin Bay oysters are prized around the world and especially in Japan.

21 Durian
Price $138 per Kg
Durian is sometimes dubbed the ‘King of Fruits’, but a lot of people might question this, given its offputting smell, often likened to rotting meat, smelly socks and turpentine. If you can get over this, then (apparently) the fruit itself is very tasty. It is native to Asia, but this hasn’t stopped it being banned on the train system in Singapore.

23 Shark fin
Price $924 per Kg
In China shark’s fin is regarded as a delicacy and is believed to be an aphrodisiac. The way that shark fins are collected, known as ‘shark finning’, is however very cruel to the sharks – they have their main dorsal fin cut off while they are still alive and then sink to the bottom and either die of suffocation or are eaten by other fish. For this reason many countries and organisations have banned shark finning, or the import of shark’s fin products, or they do not serve the main dish – shark’s fin soup.

24 Densuke watermelon
Price $1148 per Kg
A first glance at a Densuke watermelon and you might think there was something wrong with it – they are jet black. However they taste great. Grown in Japan, only sixty five are sold every year, and they are much sought after.

26 Yubari King melon
Price $1,465 per Kg
This melon is only produced in the Yubari region in Hokkaido in Japan. They are very sweet and quite large and, as they are only produced in very limited numbers, they are sold via auction.

27 Ayam Cemani black chicken
Price $2,482 per Kg
The Ayam Cemina chicken is native to the island of Java in Indonesia and is rare in that it is not just a black chicken in the conventional sense – the chicken is totally black from head to foot, and even has very dark blood. Due to its rarity, it is very high demand amongst chicken fanciers, but not necessarily for eating them. They’re not big egg layers either. In Indonesia they are often sacrificed in rituals, for example when breaking ground on a major construction project.

28 Black truffles
Price $2,500 per Kg
Also known as the ‘Perigord’ truffle, named after the region in France where they are found, black truffles are second only to white truffles (LINK featured in part 1) in flavour… and price. Black truffles are also produced in Australia, with – perhaps ironically – a large chunk of that production being bought by French distributors.

NOTE
These types of truffle are not to be confused with the chocolate variety. Having said that, there is a chocolate truffle made in Denmark that uses black truffle and truffle oil as ingredients alongside ultra posh Valrhona dark chocolate, dusted in fine cocoa powder. A snip at $355 each.

29 Bird’s nest
Price $11,063 per Kg
The bird’s nests in question are of the high flying swiftlet that lives in caves in Malaysia and Indonesia. They make their nests out of their own saliva, which takes the male of the species around two months. In China the resulting dish – bird’s nest soup – is regarded as a delicacy, and is full of nutrients. Actually getting the bird’s nests is major undertaking involving trekking to the caves and shimmying up ladders, and this is factored into the price. The bird’s nest soup comes in different types – red, white and yellow, of which the red is the priciest.

30 Glass eel
Price $32,350 per Kg (or ~$7.65 per elver)
Eel is particularly prized in Japan, and fluctuations in catches of eel in south east Asia lead to huge fluctuations in price. Juvenile eel – called glass eel (or elver) are eaten on specific days of the year in Japan in July and August and this is when prices spike wildly. However, even outside Japan, elver can be expensive – in Europe up to $1581 per kg. Word of warning – never eat eel raw – their blood is toxic to humans, even a very small amount can kill.

All prices are in Australia dollars. If you have found any of these foodstuffs fetching higher (or lower) prices than mentioned here let us know so we can update this article.