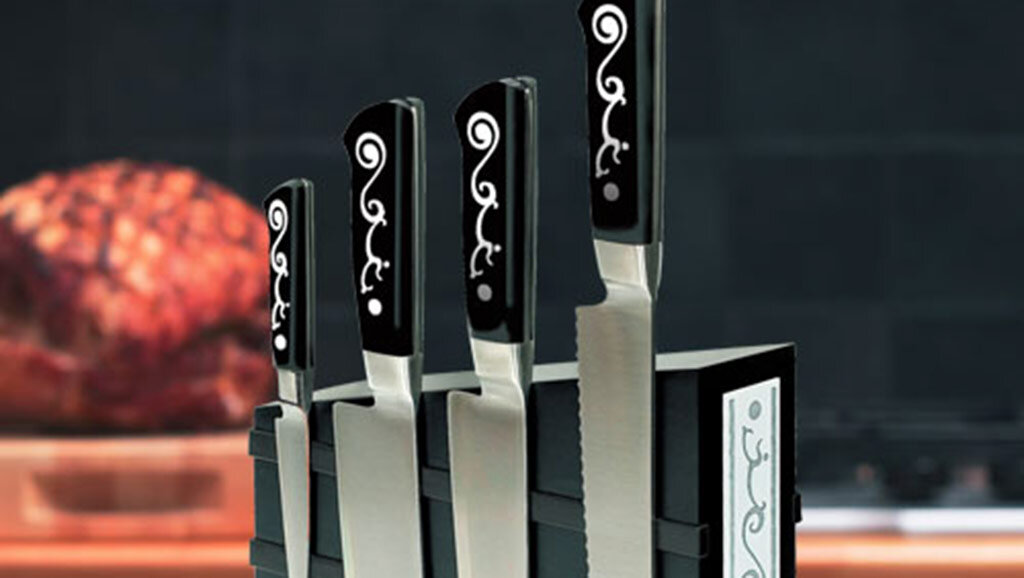 Did you know… the word ‘gift’ comes from the Old Norse word ‘gipt’, which became in Middle English the word ‘gidt’ meaning ‘to give’.

Ironic really, given that the Norse – the Vikings – seemed much more interested in taking things when they arrived in their longships on the North-East coast of Britain from 790AD.

Today historians are pretty certain that the Vikings got a bit of a bad rap, with plenty of evidence that they were as interested in trade as they were in pillage, but maybe they did end up giving people presents instead to atone for their previous bad behaviour.

Fast forward 1,200 years and giving gifts has turned into an industry, ‘giftware’, which is a little strange as really any product or service can be given as a gift.

A quick look at gifts given by the rich and famous confirms this – according to the Houston Chronicle, Kanye West bought ten Burger King restaurants as a present for Kim Kardashian, Courteney Cox bought Jennifer Aniston a bike (the bike itself wasn’t that expensive, but the $12,000 Chanel seat cushion bumped the price up a bit) and Ben Affleck bought then wife Jennifer Lopez* a jewel encrusted toilet seat which apparently cost him $105,000. We shudder to think what sitting on diamonds must be like.

So, what these outrageous gifts tell us is that there is a strange logic to gift buying – as the giver** you have to spend an appropriate amount of money on your gift. This leads to that strange sensation when you are looking for a gift for a loved one and you come across the perfect item.

Then you look at the price tag and see it’s a lot cheaper than you through it would be… and more often than not, you pass. Then you end up buying something more expensive, but often not in fact as good as the first choice. You wouldn’t want the person receiving the gift to find out how little you spent.

There’s an urban legend that backs this up, about a jewellery store owner who asked his new assistant to go around changing the prices on items on display. One item had sat there for quite a while with a $30 price tag on it, but the assistant had misunderstood the owner’s instructions and had simply added a nought. The $30 item sold almost immediately for $300.

And the other fact sustaining the gift industry, which people who have big families will be familiar with – it’s always someone’s birthday. You may be familiar with the Birthday Paradox, which states that in a room of 23 people there is a 50/50 chance that two people will share the same birthday. Increase that number to 75 and there’s a 99.9% chance of two people sharing a birthday.

This is of course just a long winded way of letting you know that we have some great I.O.Shen Knife gift sets, which you will be pleased to know, having read the above, are reassuringly expensive. Or should we say ‘appropriately priced’?

*we never thought we’d mention a Kardashian, Jennifer Aniston or Jennifer Lopez on this blog, but you might be happy to know we resisted telling you a story about Justin Bieber’s gift giving
**by the way, if you’re the recipient of the gift, you’re called ‘a collector’