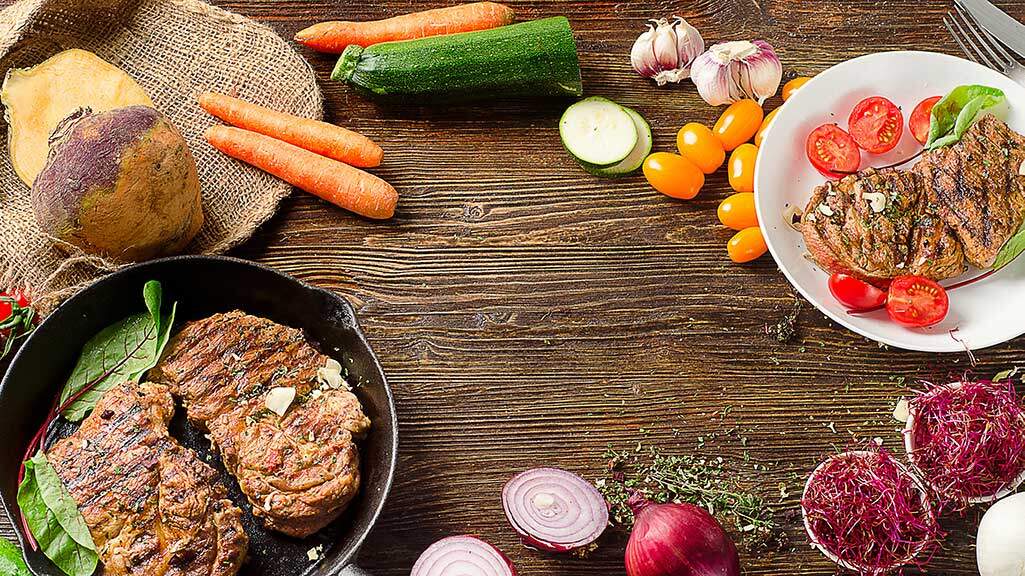 That’s not counting the times we’ve attempted to predict food trends, since we’ve only been game enough to gaze into a crystal ball to see a year or two out. Here we’re talking the serious future – 50 years out.

Owner and chef at the Marque restaurant in Sydney, Mark Best, recently speculated on the future of food in an article in Hospitality magazine called ‘Food in 2067? A brave new world’. And he doesn’t hold back.

He points out that first, humans still have to be on the planet – something he doesn’t think is a sure bet. Whether you regard his view as a little dystopian, two things he predicts seem almost inevitable.

Firstly, that technology will continue to determine how we interact with everything, including food (‘please look at the screen to settle your account’), and secondly a likely shortage of food types now taken for granted by many – fish and meat for example – will probably mean other food sources, like insects or maybe artificially created food may appear on the menu of even the smartest restaurants in 2067.

But it turns out that the best futurologists can sometimes get it wrong – five years ago the BBC had an article where a number of futurologists in the UK were in agreement predicting that the price of meat would double over 5-7 years and thus new sources of protein would be needed by now. Of course it hasn’t happened (yet) and a recent article shows how wrong they were – the price of meat (admittedly mince) has actually gone down in the UK over the past five years.

The good thing about making predictions 50 years out is it’s unlikely you’re going to be called on them, so you can say pretty much anything. Still it’s fascinating reading what might be on your plate in 50 years time – insects for example are a bit of a theme because of their ‘feed conversion rates’. According to Mr Best it takes 6kg of feed to produce 1kg of red meat, and only 1.7kg of feed to produce 1kg of crickets, so we might have to get used to them.

According to owner of the Edible Bug Shop in NSW Skye Blackburn they have a ‘mild, nutty flavour’, although in the same breath she says there are two types of people – those who will never eat insects and those who will not try them, but will talk about them (and ultimately maybe try them). She on the other hand loves eating insects but won’t touch oysters.

Another alternative being touted is algae, which is due to its phenomenal growth rate – seaweed (which is algae) is the fastest growing plant on the planet. In practice it may well be that a number of these less palatable ingredients will be added into food so we won’t have to eat them in their natural form.

Mind you, perhaps we’re all being too squeamish – most of these foods are delicacies in other parts of world, in Thailand crickets and spiders are much prized, in Africa caterpillars and locusts are on the menu, and wasps (and seaweed) are very popular in Japan. And we haven’t even mentioned witchetty grubs. Maybe in 50 years time IO Shen will have a special insect knife. Who knows.